From Outer Space to Inner Spine: An Interview with an Astrophysicist Turned Data Scientist 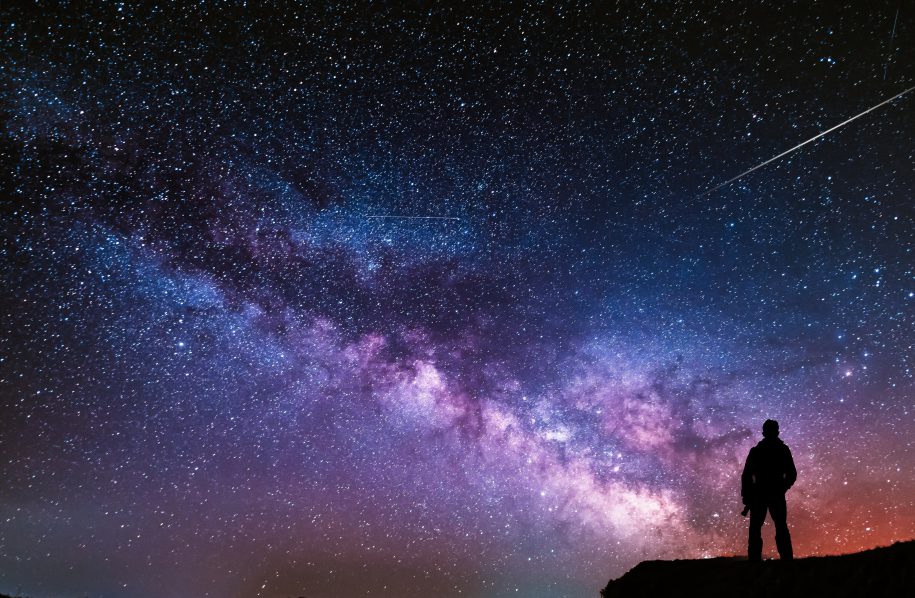 Posted by Erika Greelish on September 18, 2020 | Featured | No Comments

It’s nearly 9:00am. Some members of the Balzano team are cradling coffee cups while carrying on socially distanced conversations.

A working day for the data science team at Balzano starts with a collaborative “stand up” meeting where every team member briefly talks about the tasks they’ve worked on or completed done since the last meeting, and what’s on the upcoming day’s agenda.

The data science team has a widely varied collective background, which is an essential for developing creative solutions to challenging problems. This week, I had a chance to speak with one team member who brings perspective to the work on a grand scale.

“As a young teenager, I was fascinated by space. I wanted a telescope but couldn’t afford a good one. So I built my own,” says Dr. Amadeus Wild.

A native of Austria, he came to Zurich to study physics, and then completed his Ph.D. in Cosmology at the University of the Western Cape.

I enquire how his background in astrophysics has been useful in his work with machine learning and training neural nets to process MSK MRI.

“Though the individual tools are specialized, the broad approach is the same. My background includes lots of math, including statistics, as well as programming, applying and fine-tuning algorithms,” he explains.

I’m curious to understand and ask him for a specific example of how the same kinds of tools could be used to understand both outer space and inner space, such as it is.

“Well, I was involved in a project that utilized radio cosmology techniques which were developed to locate and identify images of celestial structure of a particular size. I realized that the same approach could be used on MR images to find and accurately recognize nerves where they pass through structures in the spine,” he tells me. He goes on to clarify that knowing where the tiny nerves are enables the team to determine if they may be abnormally compressed.

When I ask Dr. Wild to describe a typical day, he chuckles. “There are two kinds of days,” he says. “The days when I know what I’m going to do, and the days spent thinking about how to solve a problem.” Initially, I assume that he prefers the days when things go as expected, but I soon learn that the challenge of thinking creatively is something he greatly enjoys.

Although tasks are assigned individually to the data science team, Dr. Wild emphasizes the importance of collaboration and mutual support as they share their struggles and get helpful feedback from each other.

The tasks of a data scientist at Balzano can range from prototyping, summarizing and understanding the results of a trained machine learning model, performing code reviews (writing and responding), writing clean code and tests for production, documenting progress and procedures, conferring about best practices, addressing and discussing software architecture topics, all of which require some degree of collaboration.

Dr. Wild says he still sometimes sets up his old telescope for his young nieces, who marvel at the view of the planets and their moons, and even an occasional nebula. He likes that he can use what he’s learned about mathematical patterns in the vast and ancient universe to better understand and interpret the minute and intricate workings inside the ephemeral human body.

When I ask him how he would explain to his nieces what he does now, he pauses thoughtfully.

“I’d tell them that I write software to automatically interpret images to support radiologists with their work,” he replies.